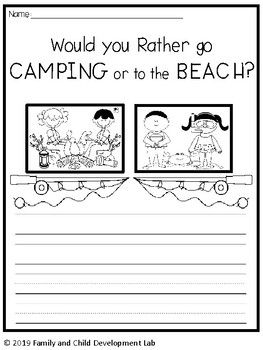 Summer officially starts in the month of June and is going strong in July. News publications and writers across the country have many options when planning coverage for special sections and more traditional news items in June and July.

The first day of June is Marilyn Monroe's birthday. The controversies of her life, career, romances and death are still popular interests for people across the nation.

June 21, 2009, marks the longest day of the year and the beginning of summer. Though many people's summer fun started with the passage of Memorial Day, others are still making vacation plans. Summer festivals and events in communities across the country are items of interest for many readers. Avoiding sunburns, beach safety and summer fashions are also of interest.

Independence Day, July 4, is our nation's most popular day of national pride.

The second Saturday of June is the final event in thoroughbred racing's "Triple Crown." The Belmont follows The Kentucky Derby and The Preakness, both of which took place in May. Though odds are established and gambling is popular, the sport of horse racing remains unpredictable.

June 14 marks Flag Day in the United States. Readers can be taught how to properly display and dispose of the American flag. The flag's appearance changed several times through the nation's history, and many traditions are associated with it.

The third Sunday of June is time for fathers to be recognized. Father's Day coverage ideas include gifts dads want compared to what they actually receive, and good gifts for kids to give their fathers.

Students graduate in early June or late May and head off on senior trips or start summer jobs before heading to college in the fall. June and July are also popular months for weddings, which can open up an array of possible story ideas, from dresses to cakes and flowers.

The summer hurricane season also starts in June. People can be informed on staying safe and how to protect their homes from storms if they live near the coast. In other parts of the country, hurricanes send heavy rain across the states. Hurricane history, especially since the tragic storms in the Gulf Coast and Louisiana, are also of interest.

In sports Major League Baseball is well underway. Traditional stories about players and statistics can be paired with other feature stories on items like hosting a baseball party. The All-Star Game takes place July 14.