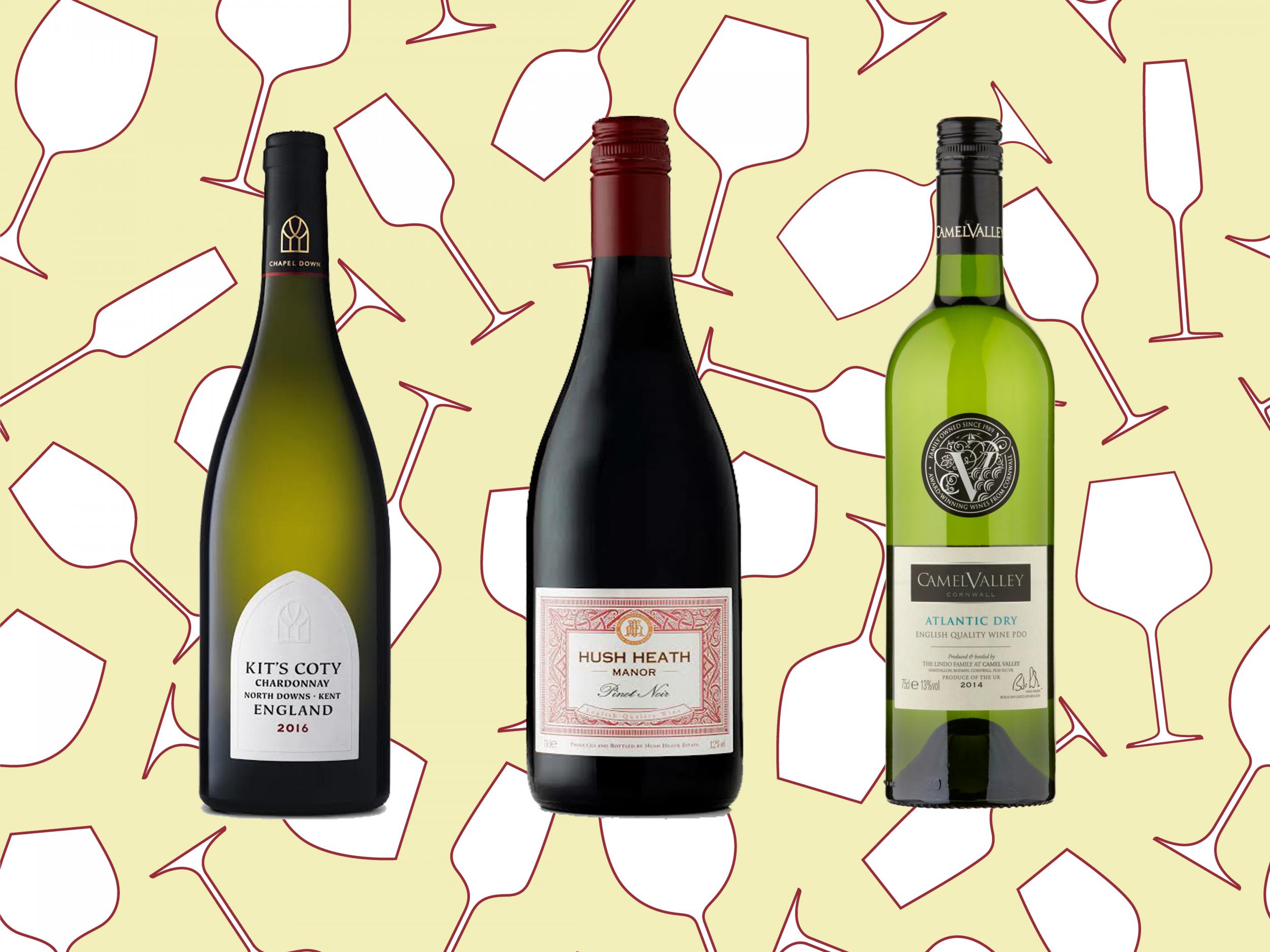 Coxley Vineyard is a quiet, peaceful country retreat set in the heart of the Somerset countryside of England. Proprietors Max Orofino and Vince Ferro run an award-winning West Country restaurant. You can be assured of superb food and a fine selection of wines, including estate grown and bottled Coxley wine.

The vineyard that adjoins the property is open to the public. The wine is a medium-dry white from French and German grape varieties, and 6,000 bottles are produced annually. The climate precludes red wine. The original owners of the vineyard tried producing up to 20,000 bottles but found there was no market for British wine. Even locals are not willing to try British wine when cheap European wine with a much better reputation, if not taste, is available.

Some blame the politicians and bureaucrats (ahh, the same the world over) who pass regulations that increase his cost and prevent Britain from developing a wine industry to compete with France and Italy. However, I have tasted British wine. It's not just politics that depress the attractiveness of British wine. Vive la difference.

Adjoining the restaurant are ten rooms that have been slowly remodeled and modernized over the years. All the rooms are en suite with color television, coffee/tea maker, central heating, and with facilities for the disabled.

Unlike some hotel restaurants, this one is a local favorite. The menu is an eclectic mix of French and traditional English. There is always an extensive list of specials on the blackboard augmenting the one-page menu. Although the menu is not extensive, there is at least one dish covering different likes: a vegetarian, a fish, pork, beef, chicken, lamb, etc. The duckling in honey orange sauce was especially delicious. A favorite of here is the traditional Andalusian Paella.

I suggest the Hot Spotted Dick for dessert only if you still have a substantial appetite. It is a mouthful. And for those who still believe the British can't make a good cup of coffee, the menu lists "real espresso" and "real cappuccino." After all, Starbuck's has arrived.
The rooms (at $60 to $75) fill up on the weekends, so call ahead. The restaurant is open seven days a week for lunch and dinner. Breakfast is included in the room price. Coxley Vineyard is near Wells, Somerset.

Coxley, itself, is ideally situated for those wishing to explore the West Country. The beautiful Georgian city of Bath is a short drive away, and combines outstanding architectural heritage with elegant shops. The Roman Baths is touted as the finest in the world. Other notable Bath attractions include the Abbey, Royal Crescent, Pump Rooms, Assembly Rooms, and the Museum of Costume. Bath is often crowded and rooms can be expensive. Staying in the Wells area is a practical and economical alternative.
Wells lies in the shelter of the Mendip Hills, home of Cheddar cheese. Some think of Wells as the prettiest of cathedral cities. It is the smallest. This size invites exploration on foot. Also in the area are the renowned caves, Wookey Hole. Tourists visit the lovely stalactite and stalagmite formations and the quaint, clean tourist shops that have grown up at the site.

Other attractions include the town of Glastonbury, which according to legend was the ancient Isle of Avalon where the Celtic hero King Arthur held his Round Table. Glastonbury has some interesting ruins and is a gathering place for those who believe in the power of crystals. Walk down the main street in Glastonbury and you feel caught in a time warp and propelled to San Francisco in the 1960s.
Two richly furnished manors worth a visit in the area re Longleat House near Frome that also has a Safari Park and The Dyrham Park manor where Remains of the Day was filmed.